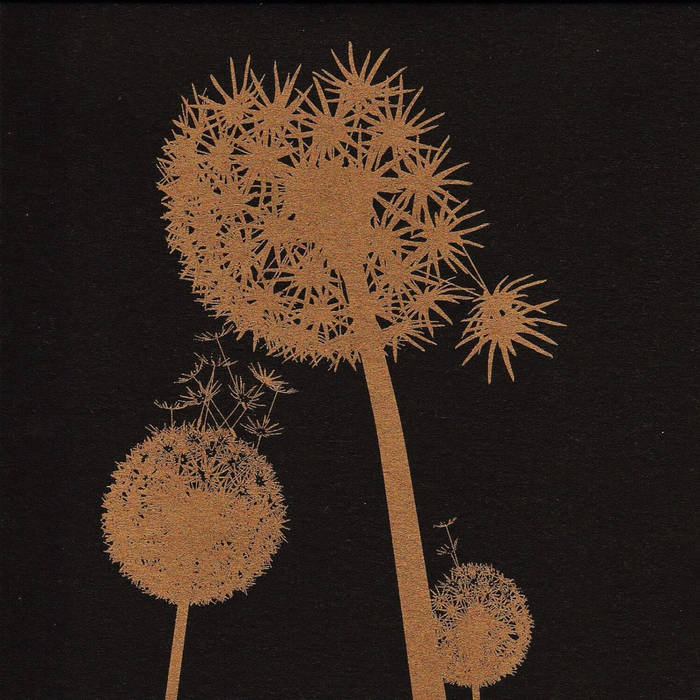 pip3676 Helen is my oldest friend, Absolutely thrilled to hear and purchase her wonderful third album. So glad to see a rendition of Eucalyptus Man, as an old favourite of mine. So many emotions ran through me hearing this album, Helen's lyrics and vocals are playful, haunting, soulful and unique, every song on every album evokes such emotion. You have excelled as ever dear friend. Pip x Favorite track: Last Run Moment.

Paul Symons—vocals, pedal steel, dobro, electric and acoustic guitar
Paul is in demand as a solo performer, accompanist and recording musician. After spiraling the country in a vintage Bedford school-bus playing pubs, ski-fields, and festivals, he settled down to play with legendary party-band The Dusters, and alt-country combo Too Far Gone. He has two well-received self-released albums under his belt, and performs his original music with Lott.

Lott—double bass
Lott is a multi-instrumentalist who has played venues and jazz/blues festivals worldwide, and all the major New Zealand folk festivals. He plays guitar in his own Slippery Noodle avant-garde jazz trio, and performs as bassist or percussionist with New Millennium Beatniks, and Goth & Pixie. Lott contributed double-bass to bluegrass band Wires & Wood’s 2010 Tui Award winning album.
​
Neil Billington—blues and chromatic harp
Neil is one of New Zealand’s leading exponents of the harmonica, combining a rare capacity for both the traditional blues harmonica and the less typical chromatic harmonica. Neil performed at the 2016 ‘Live Magic’ blues festival in Tokyo, where he was invited to play with the lead act, slide-guitar legend Sonny Landreth.

Janet Holborow—cello
Janet has numerous projects under her belt as a high calibre session musician. She performs in many musical combinations including the lively 'bistro cabaret' act The Crimson Club.

Bandcamp Daily  your guide to the world of Bandcamp

Featured sounds by K.Spark and WIZDUMB, plus Basi joins the show to discuss his latest release.