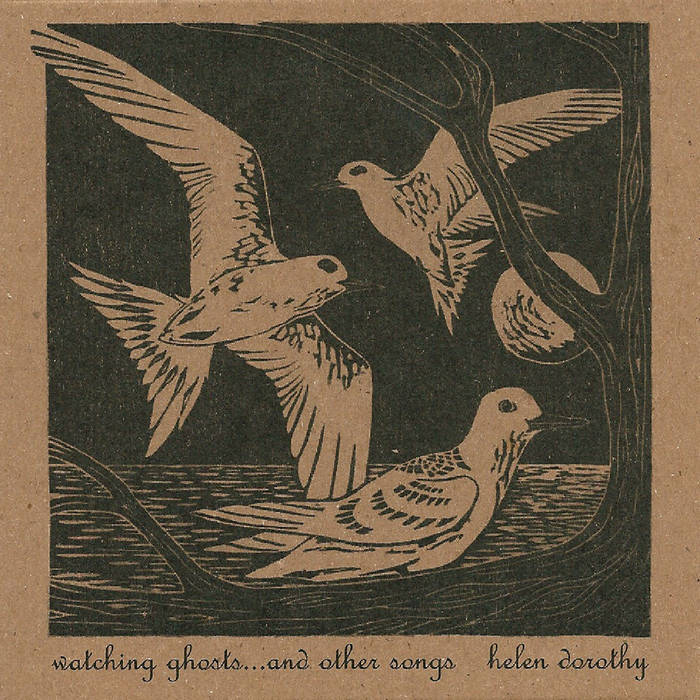 pip3676 My Oldest and Dearest Friend Helen's albums are wonderful, Such a mix of emotions, her lyrics, artwork, harmonies, and vocals, together joined with supporting artists create wonderful, visual tales, and must not be missed!
One incredibly talented Folk Artist from The UK, who I grew up with, whilst we sang along to my three Brothers Folk band Triality, found herself eventually in NZ, and has done amazingly well with her music. So proud. Pip x Favorite track: Mrs Chippy & Harry NcNish.

Richard Prowse—double bass
Richard studied classical violin and composition, but his life-changing moment arrived when he heard his first live jazz big band in the early 1970s. He started playing bass guitar in 1975 and took his first tentative steps on double bass a year later...the rest is history!

Fiona Smythe—violin
Fiona picked up her first violin at 6 years old, and it has been her soul mate ever since. Long abandoning the rigours of classical training, she now plays gypsy, pseudo-jazz, tango and European folk music, and has performed with the local Tandrom Trio, and Philomena in Prague.
​
Kevin Clark—flugelhorn
A nationally acclaimed musician, Kevin has twice been the recipient of the New Zealand Tui Music Award for Best Jazz Album.

Bandcamp Daily  your guide to the world of Bandcamp

Featured sounds by K.Spark and WIZDUMB, plus Basi joins the show to discuss his latest release.